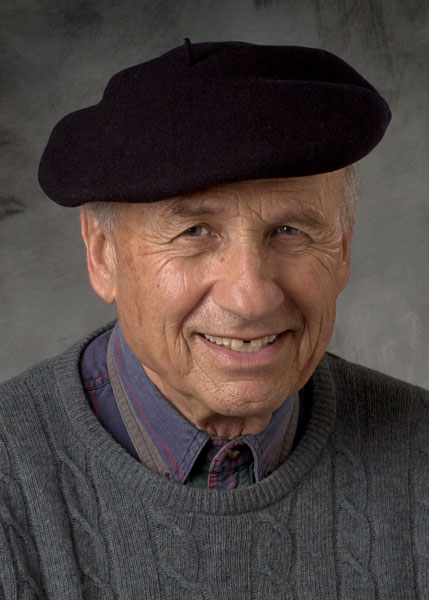 "For his development of the density-functional theory"

Professor Kohn was a condensed matter theorist who made seminal contributions to the understanding of the electronic structure of materials. He played the leading role in the development of the density functional theory, which revolutionized scientists' approach to the electronic structure of atoms, molecules and solid materials in physics, chemistry and materials science. He also made major contributions to the physics of semiconductors, superconductivity, surface physics and catalysis. Kohn, joined the UCSB faculty in 1979, becoming the founding director of what is now known as the Kavli Institute for Theoretical Physics (KITP). In 1994, the building that houses the KITP was named Kohn Hall in his honor. A member of the National Academy of Sciences, Kohn also was awarded the National Medal of Science (1988) and the Niels Bohr gold medal from the United Nations (1998).