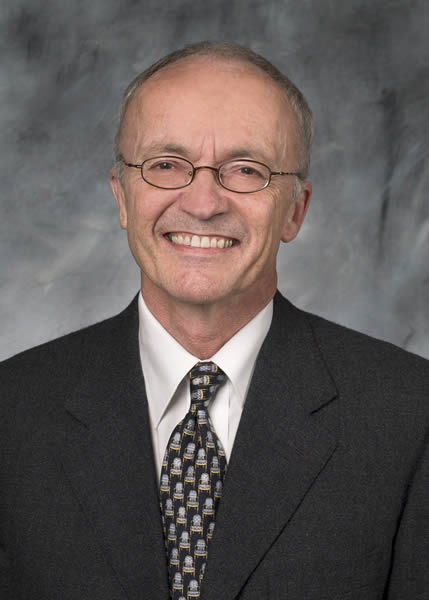 "For contributions to dynamic macroeconomics: the time consistency of economic policy and the driving forces behind business cycles"

Professor Kydland joined the UC Santa Barbara faculty in July 2004, appointed to the Jeff Henley Chair in Economics. He previously taught at Carnegie Mellon University, where he earned his Ph.D. A native of Norway, he earned his bachelor’s degree at the Norwegian School of Economics and Business Administration.

Kydland won the Nobel Prize jointly with Arizona State University’s Edward C. Prescott. The Royal Swedish Academy of Sciences said the two made "fundamental contributions of great significance" to macroeconomic research. Kydland has published more than 50 papers, two of which have been cited more than 1,500 times. He is a research associate of the Federal Reserve Banks of Dallas, and has been a visiting professor at universities in six countries. His honors and awards include the John Stauffer National Fellowship in Public Policy from the Hoover Institution on War, Revolution, and Peace at Stanford University. He was named a fellow of the Econometric Society in 1992.

UCSB News About the 2004 Nobel Prize in Economics