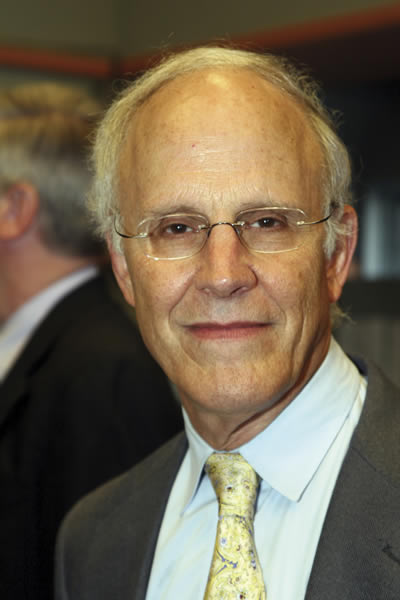 Professor Gross first came to UCSB in January 1997, and served as Director of the Kavli Institute for Theoretical Physics until 2012. Gross shared the Nobel Prize for solving the last great remaining problem of what has since come to be called "the Standard Model" of the quantum mechanical picture of reality, discovering with his co-recipients how the nucleus of an atom works.

His many honors and awards include the J. J. Sakurai Prize of the American Physical Society, a MacArthur Foundation Fellowship Prize, and France's highest scientific honor, the Grande Médaille D'Or (the Grand Gold Medal).